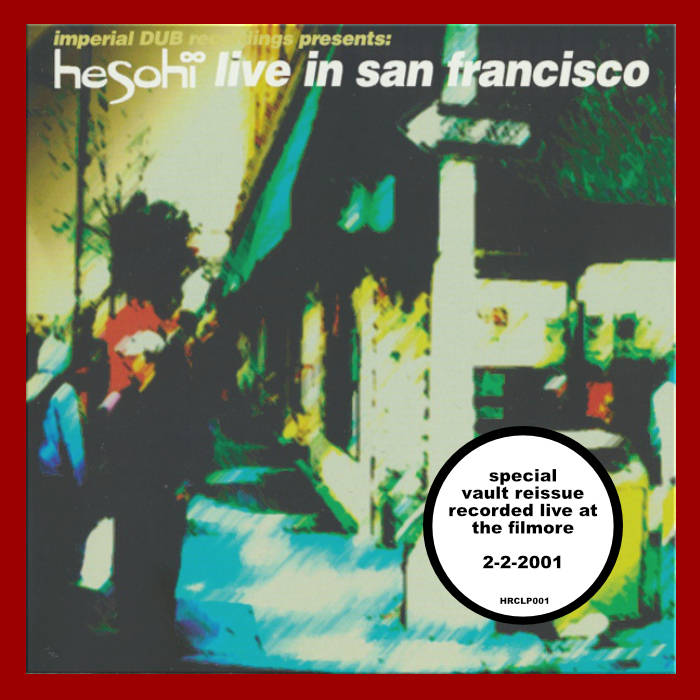 Recorded Live February 2, 2001 at the Filmore in San Francisco. I was the opening act for SS9. Sunshine and Moonbeam Jones from Dubtribe recorded this on the soundboard and I mastered it in their studio. Chris Baron took photos. This was originally released on compact disc by Imperial Dub Recordings in 2001 and I went on a world tour in Support. "Joy in Dub" was released as a B-Side on 12" Vinyl as well.

All songs writtren by Douglas Martin. Introduction by Peter Jackson.

He has maintained a steady output of performances and releases that continue to this day. He has released vinyl on
several important early house labels and this historic recording of a live performance held in 2001 @ San Francisco's Fillmore, which was released on Compact Disc on Imperial Dub Recordings. ... more

Bandcamp Daily  your guide to the world of Bandcamp